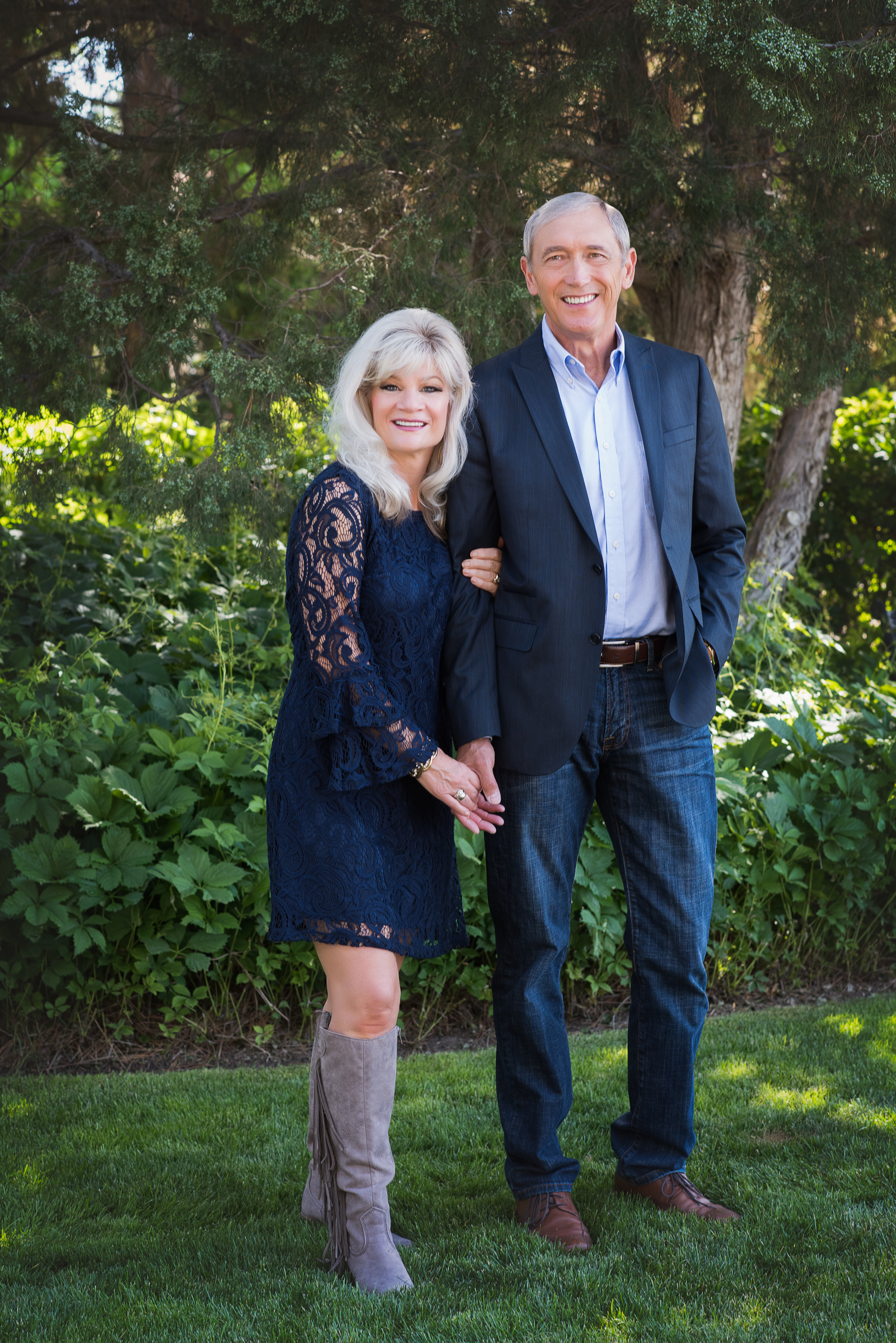 We exist to encourage and equip people to love living their Divine Destiny.

We help establish and renew commitments to the two most precious and irreplaceable gifts in life: People and Relationships. 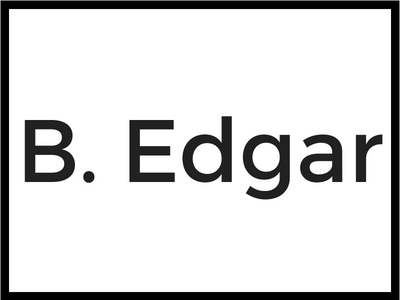 Since 1992, I have been involved in Healthy Community Initiatives. Working out of the Mayors office and then with the Not-for-profits, we chartered, the focus was always on needs of families and children in our community. ETC Endicott Training & Coaching / Joan Endicott is a company who are committed to healthy marriages and family relationships. Joan motivates people to positive perspectives, attitudes, values and choices through her first rate trainings and speaking events. Joan Endicott models excellence. She and her husband, Mark, are role-models and mentors of responsible marriage and relationships. In 2008 the Healthy Families Network formally recognized them as the Marriage Ambassador couple for those reasons. B. Edgar Johnson, D.D., LLD

Minister and leader of the Church of the Nazarene, Retired, Board Chair, Healthy Community Initiatives

“I Get To!”® Be “Faithful To You!” Chapter Excerpt

“Courage is contagious. When a brave man takes a stand, the spines of others are often stiffened.” —Billy Graham

The myth of the greener grass is there for everyone everywhere to either be duped into believing and buy into literally or see it for what it truly is: an illusion (aka: fantasy, figment of your imagination). The grass isn’t greener on the other side of the fence. It’s greenest when it’s watered, mowed and fertilized regularly. In 2000¸ Mark and I had been married 20 years and were right in the midst of a three-year period of heartbreaking events with numerous couples we knew who were experiencing varying degrees of difficulties in their marriages, from separations to abandonment and divorce issues, most of which were rooted in addictions of all kinds, from pornography to drugs…you name it, we saw it. There was one wave right after another. We were riding an emotional roller coaster with the news of each one: shock, anger, sadness, devastation, hurt—you name it, we felt it. It seemed like we were still in the aftershock of one when the next wave would hit. I was heartbroken for everyone whose lives were falling apart, particularly those blindsided by it all—especially the children. As a child I knew what it was like to live in a home of insecurity and uncertainty, so my heart broke for these little ones. In the midst of this, as Mark and I were corresponding through email one day, he could hear my discouragement and feelings of helplessness at being unable to stop the bleeding for those we cared for. I felt like all I had were questions, no answers. I ached for everyone who would be affected by some of the selfish choices made. (In every case, the compromise made was never worth the price it demanded—ever!) The email he sent back was reassuring as always, and reminded me that we can only do what we can do and trust God for the rest. He signed the email in a way he never had before, with three of the most beautiful and powerful words I’ve ever read:

Faithful to you! Mark

He had no idea, nor did I, the impact his reassurance of faithfulness would hold for me. Sitting in our office by myself, staring at my computer, I re-read, absorbed and savored those three words…and wept. Even when there’s no question of another’s love and faithfulness, the value and comfort of the reminder is indescribable! I wonder how things might change if everyone chose to look at honoring their word and keeping their vows and commitments as a privilege and opportunity rather than a burden they must bear—something they have to do. Instead:

I guarantee this one thing can transform a person’s thinking toward all relationships, when we simply choose to start off each day by reminding ourselves, “I Get To!”…be faithful to: (e.g. God is first on my list) my spouse, children and loved ones, as well as all our professional commitments. When we flip that mental switch and embrace these as opportunities rather than obstacles, we are changed, renewed and empowered from the inside out. Just like George Bailey in It’s a Wonderful Life, we can experience a new appreciation, enthusiasm and devotion, being fully engaged and enjoying the time and energy we get to invest in the most important relationships in our lives. The ultimate measure of a man is not where he stands in moments of comfort and convenience, but where he stands at times of challenge and controversy.” —Martin Luther King Jr. As I previously mentioned, I’ve met thousands who regret lowering their standards—even momentarily. On the other hand, I’ve never met anyone who regrets maintaining too high of a standard. 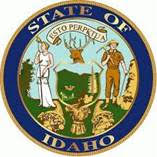 ETC Endicott Training & Coaching / Joan Endicott offer citizens of, not only our great sate, but across the nation, services and tools to encourage and equip healthy relationships; personally and professionally.

Although a victim of child abuse, Joan is clearly an “over comer”.  She offers both sincere empathy as well as empowering principles to help individuals transform their thinking and relationships. She knows victory is based on one’s own attitude, decisions and choices.  She offers HOPE!

Whether Joan is speaking for business owners, sports teams, or an auditorium full of students, she ALWAYS relates stories and principles that remind and encourage audiences to keep their priorities on what matters most – people and relationships! Joan is an excellent communicator! She works with a wide variety of people, all with varied learning styles, personality, education levels, and cultures. Audiences enjoy her authentic, fun-loving, and energetic style. In addition, they appreciate how she simplifies important truths and principles so they are always easy to apply and understand. Her trademarked “I Get To!” program is an excellent tool that reminds individuals of their power to choose how they live life, along with empowering relationships. Brenda J. Freeman, Ph.D., L.C.P.C., NCE 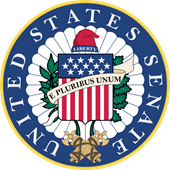 I am pleased to support Joan Endicott & ETC Endicott Training & Coaching.  When I served as governor, my wife Vicki, and I actively promoted healthy families and marriages.  The greatest benefit is in seeing citizens that you serve developing unshakable bonds that last a lifetime and creating positive role models for the next generation. Joan does a great job in getting her messages across in promoting strong marriages and constructive family relationships. Through her business (ETC Endicott Training & Coaching) and personal life, Joan is dedicated to providing the tools necessary for people to be successful in their marriages, relationships and career skills; for couples to thrive, fathers and mothers to become more responsible, and the stability and confidence that will enhance the development of job skills. James E. Risch

This year, we asked Joan to be the special Keynote Speaker at our Annual Fundraising Gala.

The Gala brought hundreds of supporters: business and community leaders, dignitaries, as well as current recipients of the Salvation Army services.

Everyone agreed, Joan’s “I Get To!” Keynote / program was just what we needed, a bit of perspective!  Her great sense of humor along with practical insights and tools, served to recharge everyone’s batteries!  She’s a very enthusiastic, powerful and positive role-model for families and marriages.

Interested in hiring Joan to speak at your event?
She is available for keynote speaking engagements around the world.

Please fill out the form below to get the conversation started!